Women Are At Greater Risk During Car Crashes Than Men, Study Shows 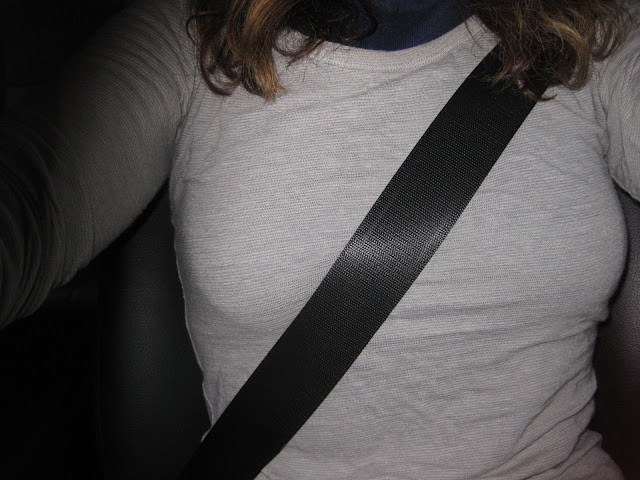 The article first appeared on Technorati as http://technorati.com/women/article/study-shows-women-at-greater-risk/

Do you always wear your seat belt when driving? Most states in the US have seat belt laws, so it is no longer an option to wear it despite any discomfort it may cause. Your safety is paramount, so the law is a good one because seat belts have saved lives. But researchers at the University of Virginia have shown that there are limits to their protection, especially if you are a woman.

For their study, published in the American Journal of Public Health, researchers reviewed information on 45,445 crash victims gathered by the National Highway Traffic Safety Administration, between 1998 and 2008, over 11 years. Forty-three percent of the drivers were female and the overall average age of all the drivers was 36. Eleven percent of drivers were older than 60, according to news reports.

Various news articles stated that researchers compared male and female drivers and recognized that on average, women were 5 1/2 inches shorter and 35 pounds heavier than their male counterparts. Fewer women were overweight and more women were driving passenger cars at the time of the accident, which were involved in 67 percent of the crashes, followed by SUVs (15 percent) light trucks (11 percent and vans (6 percent).

The study, which controlled for these and other variables, produced a startling result about women's likelihood of enduring worse injuries, despite their wearing seat belts. Investigators found that women were 47 percent more likely to suffer severe injuries than men. Female drivers wearing seatbelts suffered a greater likelihood of injury, experiencing more chest and spine injuries than their male counterparts in commensurate accidents.

One reason for this might be that driving women are prone to hurt because their neck and shoulder muscles are not as toned or developed as mens'. The positioning of head restraints, women's shorter stature and preferred seating posture all play a part in the injury disparities, say investigators. Since car safety devices have been designed primarily for men, safety features should be designed to account for strength, stature and weight differences between women and men. This should be done especially in passenger cars which had the bulk percentage of accidents!

"Female drivers can ensure that their safety systems perform optimally, including maintaining a good belt fit and correct seating posture,” commented lead author of the investigation and University of Virginia scientist, Dipan Bose for The New York Times.

Email ThisBlogThis!Share to TwitterShare to FacebookShare to Pinterest
Labels: Controversies