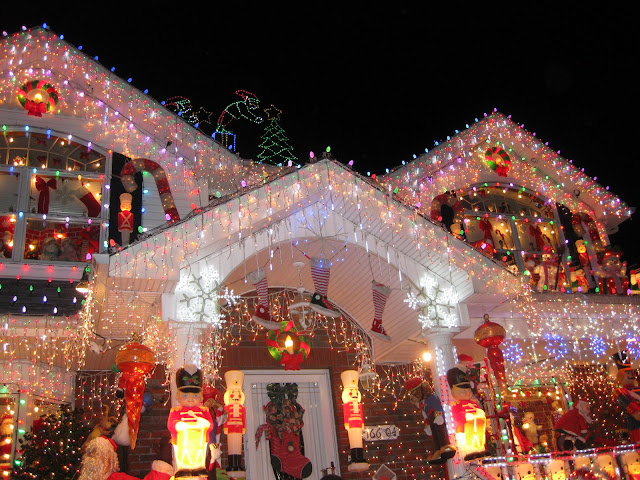 Email ThisBlogThis!Share to TwitterShare to FacebookShare to Pinterest
Links to this post
Labels: (spiritual), Going Forward to Health 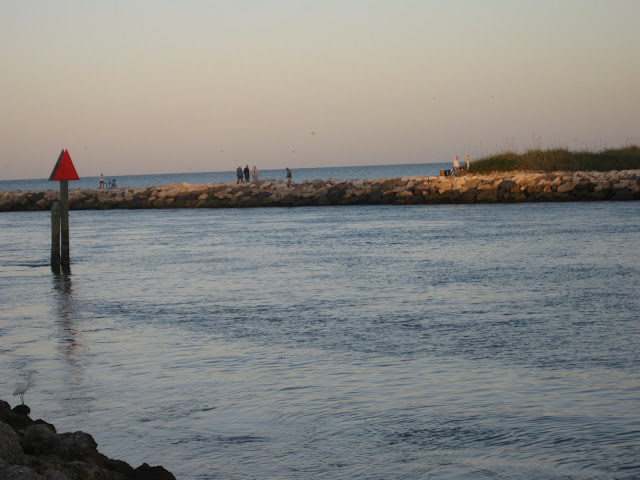 Occupy Wall Street: Occupying Wherever...The Week in Review, A Bit of This and That


I marched on Washington. I am a Baby Boomer. I was devastated when the Movement in the 60s failed. But it really didn't, I can see that now. The Boomers raised their children, many of them who do believe. In the spirit of true change, not the words mouthed by Obama to get elected (sorry, but there it is... I don't understand why he kept Bush's people or those who exacerbated the mortgage debacle mess) the movement is attempting to find its way and make a better world. Currently, the one represented has huge issues...

This was a defining week. I support them. I am a unionist, a teacher. I made a difference in many of my students' lives.  AND I AM GLAD THAT I CONTRIBUTED in some small way the values I gleened from my parents and the 60s...tossing away the worst of them, refining and filtering. And I do think the true message is LOVE. Check out November 17th link.  That I do uphold. That is something the Philistines do not uphold. And who are the Philistines? Those for whom everything is a commodity, including the peasant class of which the 99% are.

November 14th- 15th, A Day of Infamy for Civil Liberties
November 15th
Also Go to Livestream to see what happened.  They do replay the raid for the true results. Cameras don't lie. And they give updates about the protests.

FB Page Occupy Wall Street
Here is 1 reason to join the movement.
The U.S. Census says the number of children living in poverty in the U.S. rose by 1 million last year. Nearly 1 in 3 children, 33% now live in households considered poor. At the same time the 400 richest people in America – our nation’s oligarchs – have never had it so good, they control more weath than 150 million Americans.
400 people with more wealth than 150 million. Many children in poverty so they can have billions. Sickening.
We simply will not allow this to continue. We are rising up.
Re-read it. Share it. We are growing stronger every day


Make no mistake about it. the Occupy Movement is a thorn in the wealthy's side which constitutes both Democrats and Republicans. They and corporate and the Federal Reserve cabal do not want people thinking very much about how they are not prospering, about how NO ONE HAS GONE TO JAIL AS A RESULT OF THE HIJACKING OF THE AMERICAN ECONOMY after the mortgage debacle.

The Occupy Movement is comprised of many educated and intellectual individuals amongst the 99%. Scientists, writers (like Salman Rushdie, etc.) economists, lawyers, etc. On the sub rosa, unionists like the police also agree. I have met organizers; they are educated. They are very sharp. They are non-violent. I have also seen "plants" at demonstrations. I have seen undercover, not from state governments,try to divert meetings of the General Assembly or live chats on LIVESTREAM. (To see what livestream is check out the Technorati article link for Novembe 16th above.

Now, I ask you, if this movement has no steam and is made of 'RIFF-RAFF" why did Bloomberg feel he had to prevent press from following the raid at 1:00 AM?  Lie:  for safety? Journalists follow wars. The protesters are NON-VIOLENT. It was a press blackout plain and simple.  No press were to be around to catch the EVICTION and police acting in a fashion that recalls strong arming tactics (KGB/GESTAPO????)  pushing, shoving, destroying. The library alone cannot be replaced. Donations were destroyed...laptops, the permaculture structures, the self-sufficient structures, etc. The private property of those down there? A good part of it destroyed, smashed and irretrievable. The pix of people picking up the stuff at the sanitation garage, was skewed. The books were wet and the pages stuck together, etc., etc.

Even in an eviction, warning and notice are given. Actually, a copy of the court order must be put up. None of this occurred. Why? Because, beyond civil rights violations, the Mayor was told by his cronies/henchmen from on high to get rid of the rag-tags (which by the way are not. Many are from middle to upper middle class families who have taken a leave from their jobs, who have put their leases on hold in order to TAKE A STAND FOR INDIVIDUALS WHO CANNOT AFFORD TO LEAVE THEIR JOBS BECAUSE THEY HAVE MOUTHS TO FEED, ETC.)

So the Mayor has lied. He has talked about civil rights, yet denied them with a black night raid of eviction a press blackout, using law enforcement, not for purposes of peace, but for THE PURPOSES OF THE WEALTHY. In other words, he turned a civil police force into a PRIVATE ARMY TO USE AGAINST citizens of the US. Not only has he contravened the law for his own purposes, hijacked the laws for his ends (the wealthy's ends...we mean here the elites in power...not just the wealthy) he has made his own law. That law is MIGHT IS RIGHT.

Martin Luther King Jr. said an unjust law is no law at all. In other words, such a law must be protested  through nonviolent civil disobedience. That is what  the Occupiers represent and stand for. (The hijacking of civil liberties by power elites...not even really the corporations, but global power elites.) In every way the Occupiers are fighting the hypocritical lifestyle that damages and makes servants out of all of us in the culture, slaves to an economy that rips us off daily, slaves in our elder years to fear and want. That is why they set up a self-sufficient community down in Zuccotti Square.

Very dangerous. Be self-sufficient? Use barter instead of money? Grow your own food? Don't rely on the industrial complexes and corporates that indenture the culture by making them puppet consumers? That is what the permaculture movement was all about at Zuccotti Park. They reused the water. Grew their food. Used their own energy supply (not generators). Had their own free library (showing all could learn/read/be educated...educated connections are for the rich. See the film Social Network)

Self-sufficient communities not beholden to consumerism must be stopped.

Check out this from MSNBC.  (November 19th)