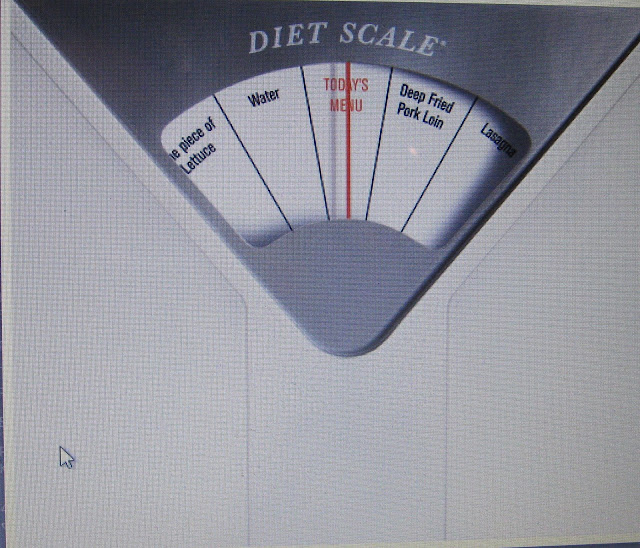 Do you know a teen who is struggling with obesity? Chances are that they are trying to lose weight, but may not be eating healthily. A recent study of Philadelphia high schools students indicated that 14% needed to lose weight because of obesity and they acknowledged it and were trying. The problem was that they were clueless about an appropriate and healthful weight loss strategy.


Clare Lenhart, a doctoral candidate in public health at Temple University and her team of researchers examined data from the 2010 Philadelphia Youth Risk Behavior Survey. There were 43,753 students from the city's public high schools who were questioned about their lifestyle behaviors. The information gathered covered "health measures like obesity, recent smoking, daily soda consumption, exercise and hours per day playing video games." (Meredith Melnick, Time Magazine)

Teens in general appear to have difficulty knowing how to engage in losing weight with nutritious meals,  A New Zealand study reported that girls who attempt to lose weight often adopt unhealthy habits such as smoking and skipping meals. (Kunal Dutta) A third of 14 to 15-year-old girls skipped breakfast, and around 25 percent didn't eat lunch the day before. (Dutta, The New Zealand Herald)  They avoided "protein-dense and nutrient-rich foods" that they considered too caloric, such as dairy and red meat. (Dutta) Around 25 percent ate chocolate or some form of sweets on a regular basis. (Dutta, The New Zealand Herald)

Teens may not be educated about nutrient-laden foods which can help them lose weight, yet fill them up. They may not be apprised that one can of soda can undo one hour of exercise. One way to find out how much teens do know about dieting, Lenhart says, is to involve the family doctor.
"If a child is going to their pediatrician, and the doctor asks if they're losing weight, an appropriate follow up question might be, 'How are you doing that?'" (Melnick, Time Magazine)

The idea is that this may begin a conversation about the appropriate way to lose weight, rather than a teen continuing to opt for smoking to dull appetite or skipping meals which may eventually lead to weight gain, not weight loss.

First published on Technorati at http://technorati.com/women/article/teens-losing-weight-use-wrong-headed/

Please tell me who you are. You're credibility is sinking if you don't post your name. Thanks.

What I deleted was an advertisement for some weight loss product, or program part of the $50 billion dollar industry that entices folks to believe they can "get their weight off quickly," without the pain of feeling it. Good luck.

Thanks for visiting, Michael. I have to stop with addiction to FB and Twitter...and get back here. Also write for Technorati. Have to balance my time better. Thanks again!
Ciao