Refreshing Your Perspective About Valentine's Day, For Next Year 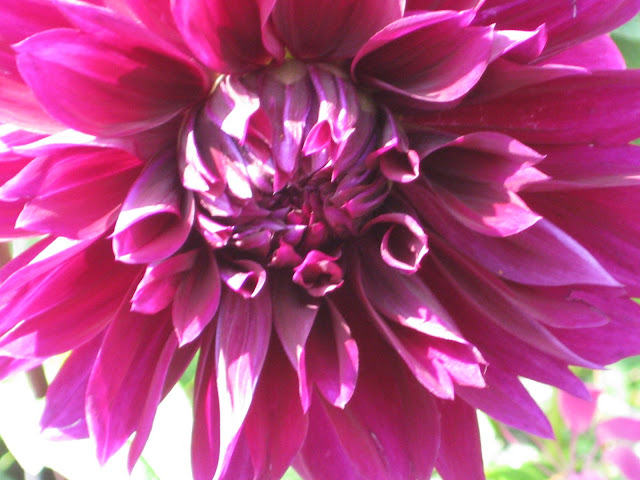 Valentine's Day, February 14th. Thousands of websites and blogs posted about this romantic day whose concept dates back thousands of years to Roman times, the Feast of the Lupercalia (a fertility festival celebrated in ancient Rome).
After the fall of Rome, the Catholic Church eventually incorporated this festival into a feast day celebrated on February 14th in remembrance of Saint Valentine, a martyr of the Catholic church.

Actually, when I discovered the Christian legend of Valentine, I gained a new respect for the concept of a day devoted to love and relationships which to me had become like Halloween, a day of trade, exploitation of guilt and evidence of corporate hunger to make mega profits on all sorts of products from candy, roses and luxurious spa weekends to more tawdry items.  But if you went on a blind date on Valentine's Day and ended up marrying the man or woman, or you became engaged to the person on Valentine's Day, or went out with someone and formed a lasting and mutual relationship, perhaps St. Valentine had something to do with that.
Legend has it that Valentine was a priest who disagreed with the Catholic law which banned marriage for priests. Secretly, he continued to perform marriages for young lovers. When Claudius II discovered that Valentine disobeyed church law, he threw him in prison. Valentine didn't let the prison bars destroy his faith and devotion to God's love. He prayed constantly and performed a miracle by restoring the sight of the jailer's daughter who was blind.

During his time in prison, the jailer's daughter and he comforted one another and formed a deep friendship. But Claudius II was enraged over Valentine's disobedience and even more enraged when he heard of the miracle Valentine had inspired with his prayers. His punishment was death. As Valentine was preparing to die, he eternally wanted to comfort the jailer's daughter and bring her peace that he was going to a better place. On a scrap of cloth he wrote her a farewell message which only she would ever know, and he signed it, “From your Valentine."  The date of his execution was February 14th in 270 AD. Of course, the phrase is history!
However, the idea of love's comfort, friendship, peace and healing remains with us. It is something men and women both seek, and research has discovered that both genders not only search for romantic and sexual love, but yearn for the other qualities of bonding, sharing, companionship and comfort from a partner. The ideal is represented in the relationship Valentine had with the jailer's daughter. Both were able to help one another. Both provided comfort and peace. And of course, like every great love story, their love and friendship transcended death.

Though we do not know Valentine's last message to the jailer's daughter we can guess what it might have been, if we have been in love. It was intensely personal, just between the two of them, in words they understood, in ideas they shared, in a language and feeling only they could imagine. And his final parting words to her have lasted through the centuries and been made known to us so we can see what such love is. Iconic story, right?
Now, on a different, more down-to-earth romantic note, there is something which you might be fortunate enough to share with a partner if you are selected. It's a $2,500  gift card giveaway from the Four Seasons hotel chain. If you are interested, click below to read more about it. Or if you like, walk away with the thought of St. Valentine and the jailer's daughter. 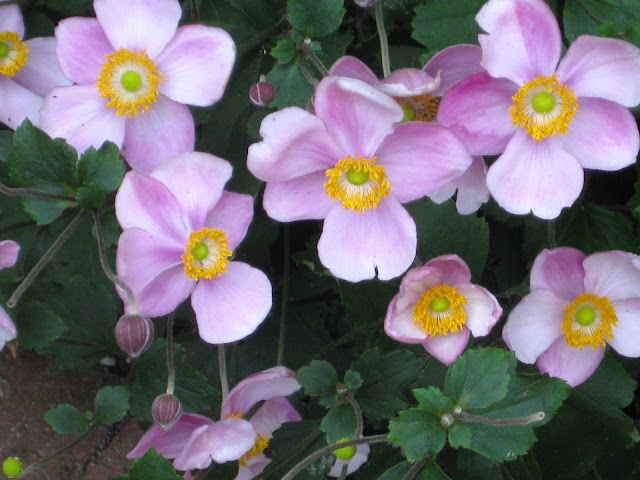 This article on Valentine's Day also appeared on the following site, where I guest blogged.  http://activeamateurchef.wordpress.com/2012/02/11/the-legend-of-st-valentine-by-guest-blogger-carole-m-di-tosti/

I love your blog! I found you from the guest blog of Mark Levine on Butterfly Phoenix. These things always seem to lead me to the most interesting people. Have a fabulous Valentine's Day, and rest of your week!

Thanks, Donna. It is funny how we are lead to various places online...like a maze. If I had to find or remember sometimes how I arrived at a place, I would be hard pressed to tell.
Keep in touch.
I'm on Twitter: http://Twitter.com/mercedeskat45
and FB http://www.facebook.com/Writingdivine

Sorry the links don't work. Have to copy and paste.

I love your pictures and i love your blogs. Thanks that i can follow you. Have a wonderful day

Thanks, Gigi. You are very kind. Glad we are following each other. Will continue to promote U on my FB pg and Twitter...everywhere I can. Also, Be sure to add you blog site in the comment box. That way others can see it and past.
Ciao

Are you the nicest or what. Thanks for comment. I really appreciate your support. Will support you and promote...got your back.
Ciao,
Carole

When you keep in touch...I'll promote.

Beautiful message, Carole. Maybe we should celebrate Valentine's Day all the month of February. Or how about the entire year! ;) It would probably end in a lot less divorces.

LOLOL Right? We should celebrate the spirit embodied in the post, perhaps. Tough to do, though. Wonder why this didn't show up on the blog? Weird.

You are so talented. I like that you have different blogs for each style of writing - your sonnets, travel, etc. I just stuff all of mine into the one site and call it 'random'. Oh well. Love this post on the ancient rituals.

Thank you. I tend to write by the seat of my pants and not see where I am going...but then somehow, things fall into place. Beats me how that happens. Again, I appreciate your kind remarks and will promote U and RT. I believe writers support one another.
Ciao