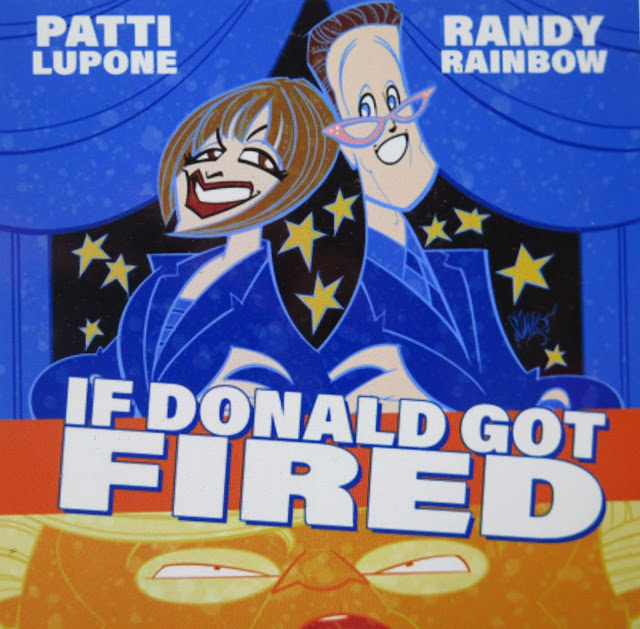 Randy Rainbow has gotten me and my friends through very difficult times during the Pandemic. When he released 'Andy' his video about Andrew Cuomo's dynamite leadership during the early months of COVID-19, whenever I was down, I played it. My friend nearly wore out her phone watching his antics and appreciating his voice, lyrics re- playing replaying it before she went to bed at night to stave off nightmares. When we found out that was nominated for two Emmys we cheered him on. 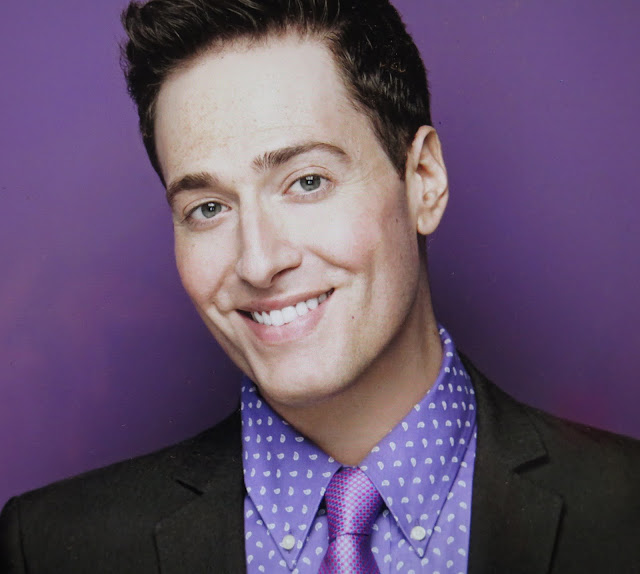 Randy Rainbow's  (nominated for Two Emmys) work is spot-on farce, satire and parody using choice Broadway songs. Usually, the subject of the parody includes ridiculing Trump and the Trump Administration characters. IN his somgs he has also uplifted Governor Andrew Cuomo, his brother CNN TV journalist Chris Cuomo and Kamala Harris. Much of what he does is talent and genius with excellent technical add-ons and well-placed drag in-between. I have even shamelessly referred to him in a play I recently wrote about our country's political divisions via zany family dynamics.

Randy Rainbow has been turning up everywhere.And now, fortunate for us, he has emerged alongside two-time Tony Award® winner Patti LuPone in their collaboration on a new video parody of a song from Gypsy, "If Momma Was Married."

The following is the Press Release for Wednesday, October 7th, 2020. Two-time Emmy nominee Randy Rainbow released today his first-ever collaboration with . The new parody video/song, “If Donald Got Fired,” is based on “If Momma Was Married” from the classic Broadway musical Gypsy, written by Stephen Sondheim and Jule Styne. 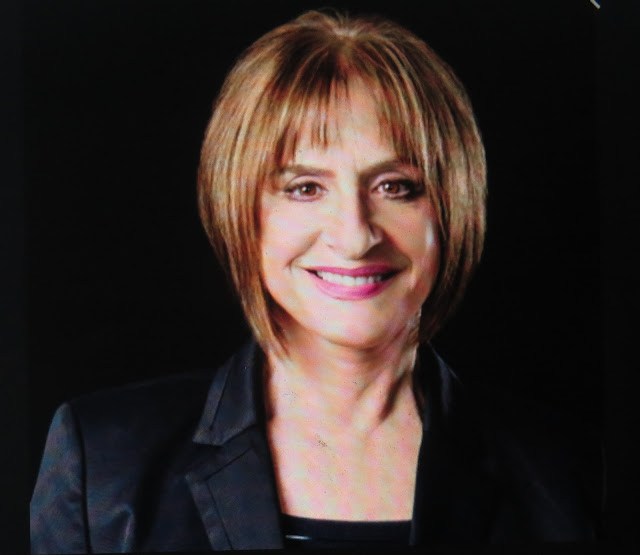 “This is a dream come true,” Rainbow said. “It’s no secret that I have always been obsessed with Patti LuPone.  She’s been an idol of mine since childhood, so I still can’t believe this actually happened!”

“I’m so thrilled to be part of Randy’s satiric brilliance,” said LuPone. “I wish I could have lived up to it but he’s in a stratosphere all his own.”

The video is available now on YouTube where it will serve as a fundraiser for the ACLU (American Civil Liberties Union) which is a nonprofit organization founded in 1920 "to defend and preserve the individual rights and liberties guaranteed to every person in this country by the Constitution and laws of the United States.”

For more information on Patti Lupone, Randy Rainbow and Broadway Records, see below.